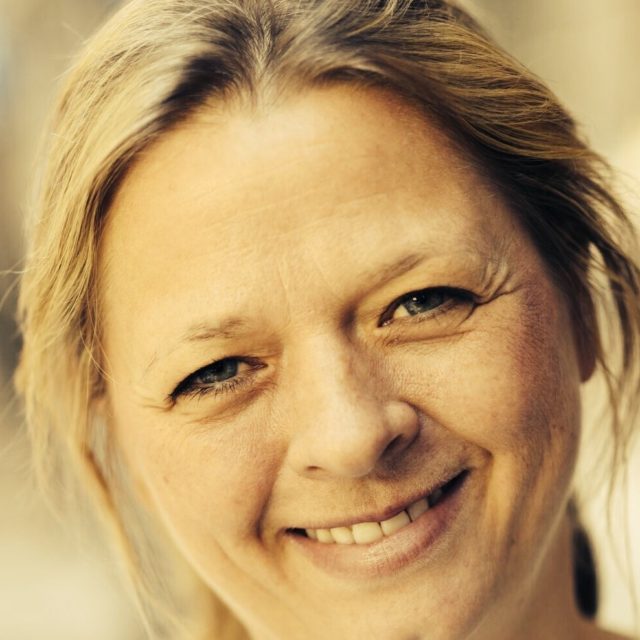 Steffi Kammerer is an award-winning journalist specializing in thoroughly-researched features and profiles. Based in Berlin and New York, she writes for a number of German magazines and newspapers. In 2013 she attended the murder trial of Christian Gerhartsreiter aka Clark Rockefeller in downtown Los Angeles. She recently completed a 90 minute documentary film about the German born manipulator with a deadly secret – it is now streaming on Netflix in the US and dozens of other countries, amongst them Australia, India, France, Japan, the UK and France. In Germany it will be broadcast by Bayerischer Rundfunk on September 27th at 10.30 pm. See the website here and the trailer below.

Over the years Kammerer has interviewed numerous high-caliber personalities – from Tom Cruise, Sheryl Sandberg and Isabel Allende to Eugene Cernan, the last man to walk on the moon and Peter Malkin, the Mossad agent responsible for capturing Nazi fugitive Adolf Eichmann in Buenos Aires.

She was educated in Bonn, Germany and West Hartford, Connecticut before studying communications, history and film at Berlin University of the Arts and Spring Hill College in Mobile, Alabama. She started her journalism career in the Berlin office of the Sueddeutsche Zeitung. After four years there, an Arthur F. Burns exchange fellowship lead to stints at New York Magazine and the Dallas Morning News. Writing her first story about thousands of privately-owned tigers in Texas, she quickly realized that her new place of residence was even more exotic than expected.

Kammerer remained in the US to report on the crash of the space shuttle Columbia, dedicating several months to research within NASA and interviewing victims’ family members. Her two-part feature was published to great acclaim in Germany’s Stern Magazine. In 2004, she moved to Los Angeles to work as a correspondent for Stern; in early 2005 she was sent to cover the aftermath of the tsunami in Sri Lanka and Indonesia. Soon after, she was recruited as Chief Reporter for Park Avenue, an upscale German monthly published by Gruner & Jahr. At the magazine through 2008, she wrote cover stories on subjects such as Hillary Clinton, Michelle Obama and Kate Middleton.

Kammerer is a past winner of the German Social Award and the Arthur F. Burns Prize and two-time nominee for the Egon Erwin Kisch Prize, the most prestigious award in German language feature writing. She has often explored shenanigans in high places (a world inhabited by billionaire-art-lovers, contract killers, fresh-baked princes, comatose heiresses and imprisoned divas). 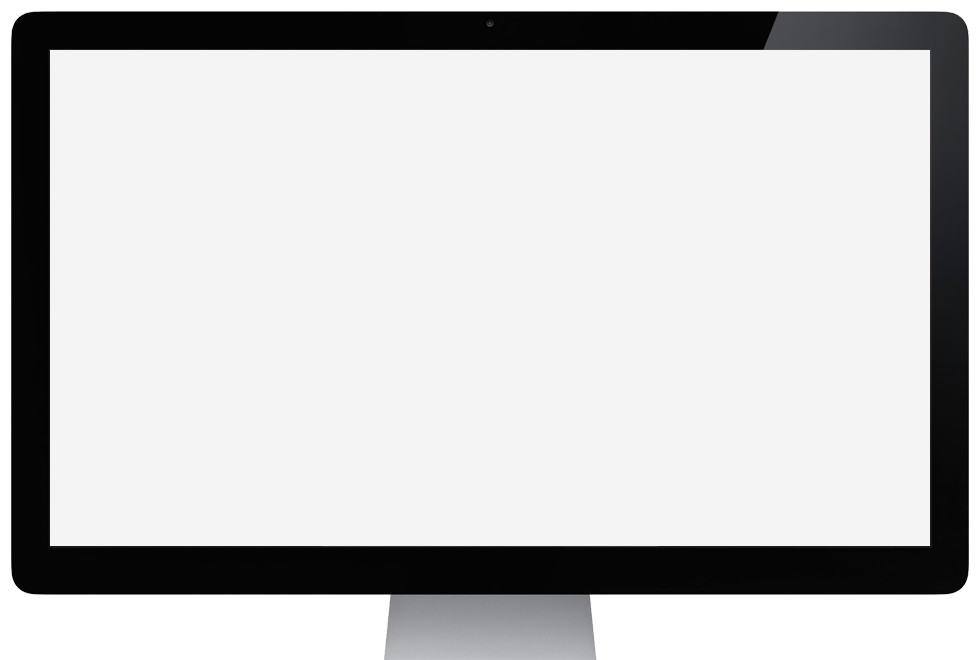